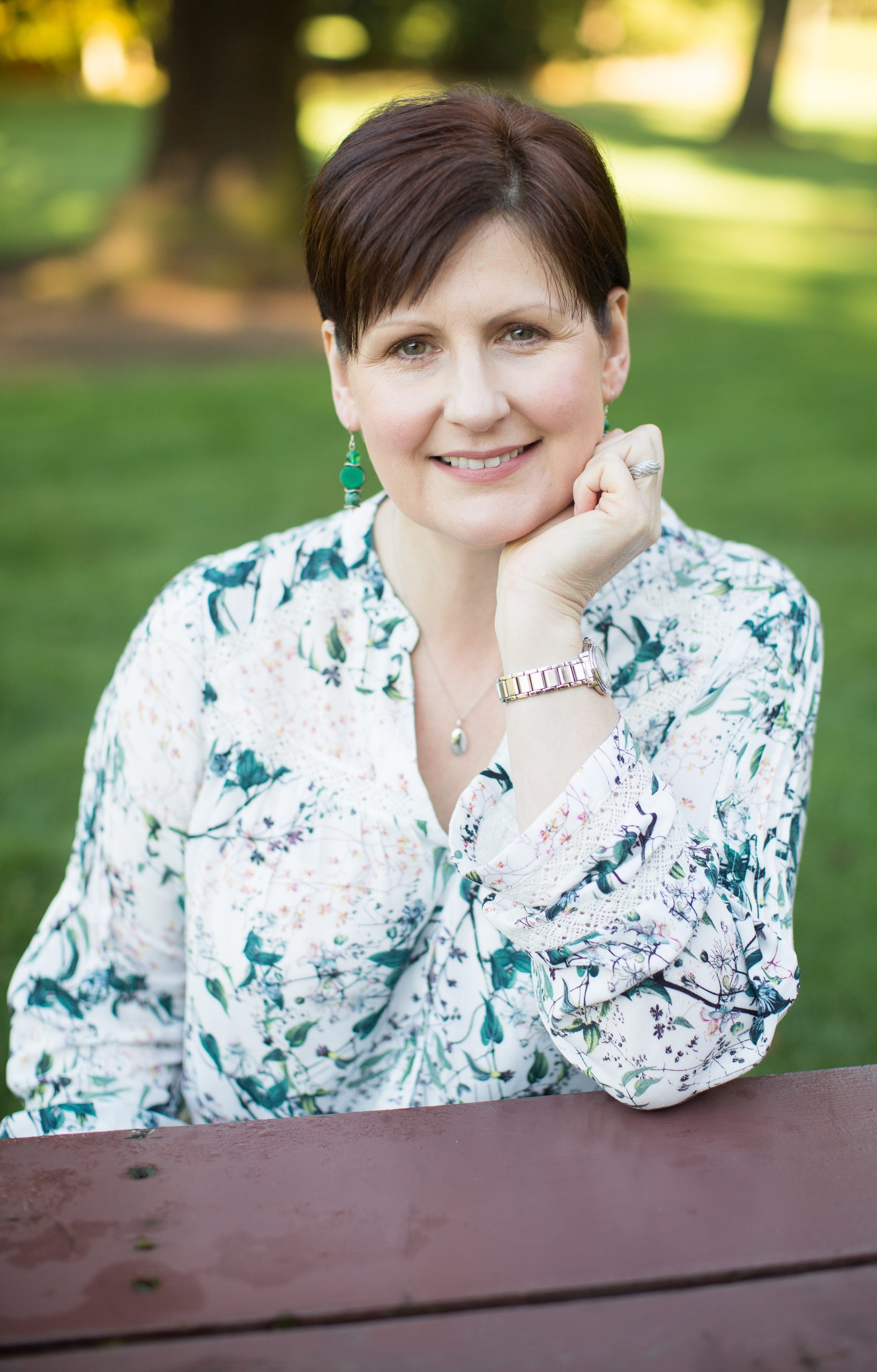 Being a writer in the 21st century means we are active on multiple social media platforms.

On 9th July this year, the Post Office tweeted, “like many victims of abuse, Jane hid her cash away as an escape fund from her abusive relationship #SaveOurCash.”

It was the hashtag #SaveOurCash that resonated with me. And when I clicked on their link, it took me to a Post Office web page dedicated to the cause.

The very need for this tweet has both angered and frustrated me. Not because I have suffered from domestic abuse personally, but because while researching for my novel, A Life of Their Own, I found myself on an agonising and heart-breaking journey. During the research phase of my writing, I studied real-life accounts of domestic abuse. I read harrowing details suffered by both men and women at the hands of their abusers. And, vitally, the lengths these courageous sufferers had gone to in ensuring their escape.

As I read, bearing in mind each story was unique as abuse comes in many forms and can be physical, verbal, or both, there was one common theme; they had all needed an escape fund. And their escape fund had to be in cash!

While moving to a cashless society would help in eradicating money laundering and tax evasion, it would, however, trap many sufferers of domestic abuse in relationships with little means of escape.

Unfortunately, I found no shortage of real-life experiences during my research. And I can honestly say, each one of these stories has stayed with me, and I believe, as the decades pass, they will continue to remain intact in the depths of my memory. How could I possibly forget?

Fortunately, I also came across many success stories. And as I read these stories, I realised that, crucially, each one had a common theme; Physical cash was at their very core!

A cashless society would undoubtedly result in abusers tracing their victims within days, possibly even hours! With a government that created the Domestic Abuse Bill in 2020, can they now be considering removing the one essential needed by the very people they are purporting to help?

Over the years, writing has given me a voice. And there can be no denying that the detrimental effects of a cashless society will result in issues that need to be discussed!

When I decided to venture from writing children’s books to adult fiction, I had wanted to tackle a serious subject. I had wanted to give hope, but I had also wanted to make readers aware of what their friends, colleagues, or family members may be going through. Maybe even alerting them to the signs. I could not have read the many harrowing stories while doing my research and not had something to say on the matter.

And that is where Kate came in! Kate is my fictional character, and readers have been learning about her abuse through her flashbacks. Her reluctance to trust and her trepidation when strangers have shown her kindness.

While writing A Life of Their Own, I knew that the only logical way Kate could escape was with an escape fund. She found a unique way of regularly making a little money; perhaps her neighbours knew. Maybe they were just as keen to partake in her venture as she was, ensuring her freedom.

Essential to her escape, however, was her lack of the dreaded electronic trail. Kate eventually managed to put almost two thousand miles between her and her abusive husband without him knowing, ensuring she and her children had time to adapt and start over. Ensuring she was stronger should she ever be found!

A Life of Their Own can be purchased worldwide, in book shops, and online. Or you can purchase directly from the publisher by clicking on the title link.

“It was a beautifully written novel by an extremely talented writer. Excellent character depiction, plus an exciting storyline make for a roaring success. Highly recommended.” Julia Shkolnik (Reviewer)